Stalking and parental visiting rights in Italy: an outline 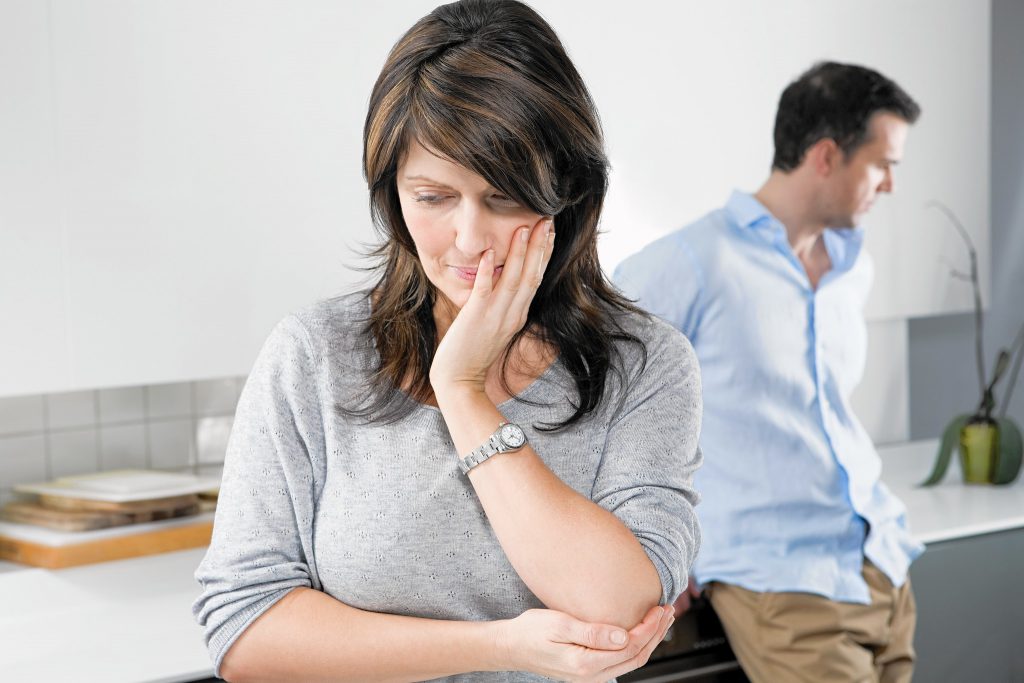 Criminal section of Italian Cassation Court has declared (Sentence N. 10904/2020) that parent’s abusive and unfair conducts cannot be recognised as the widening of parent’s visiting rights towards the child. Stalking offence has been introduced within Italian Law in 2009. In such case, Italian Legal System introduced obsessive persecution criminal offence; which punishes any […]

Have you been Whatsapp stalked? Italian Courts confirm stalker’s conviction 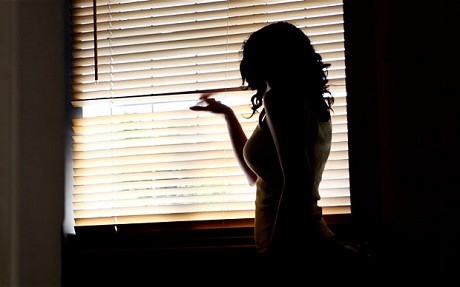 The Italian Cassation Court sentence N. 47283/2019 declared inadmissible defendant’s appeal against his conviction for sexual violence and persecutory conducts. In such context, the Court has confirmed that Whatsapp messages constitute evidences that shall be freely interpreted by judges.   The Court of Appeal confirms first instance judgement by declaring defendant’s liability for sexual violence […]

Have you been affected by stalking acts in Italy?

Generic harassment differs from a stalking. In particular, harassment offence covers sporadic and random conducts carried out by the offender. On the contrary, stalking requires persecutory conducts able to provoke anxiety, fear, and lifestyle changing. Stalking offence is characterised by repeated behaviors carried out by the stalker. Such conducts shall: –          Create a persistent anxiety […]

In Italy, stalking was introduced by Law Decree no. 11 of 2009 so that any continuative harassing, threatening or persecuting behaviour which causes a state of anxiety and fear in the victim or which forces the victim to change his lifestyle, is punished. In 2013, the rules on stalking were updated and now, Article 612-bis of the […]