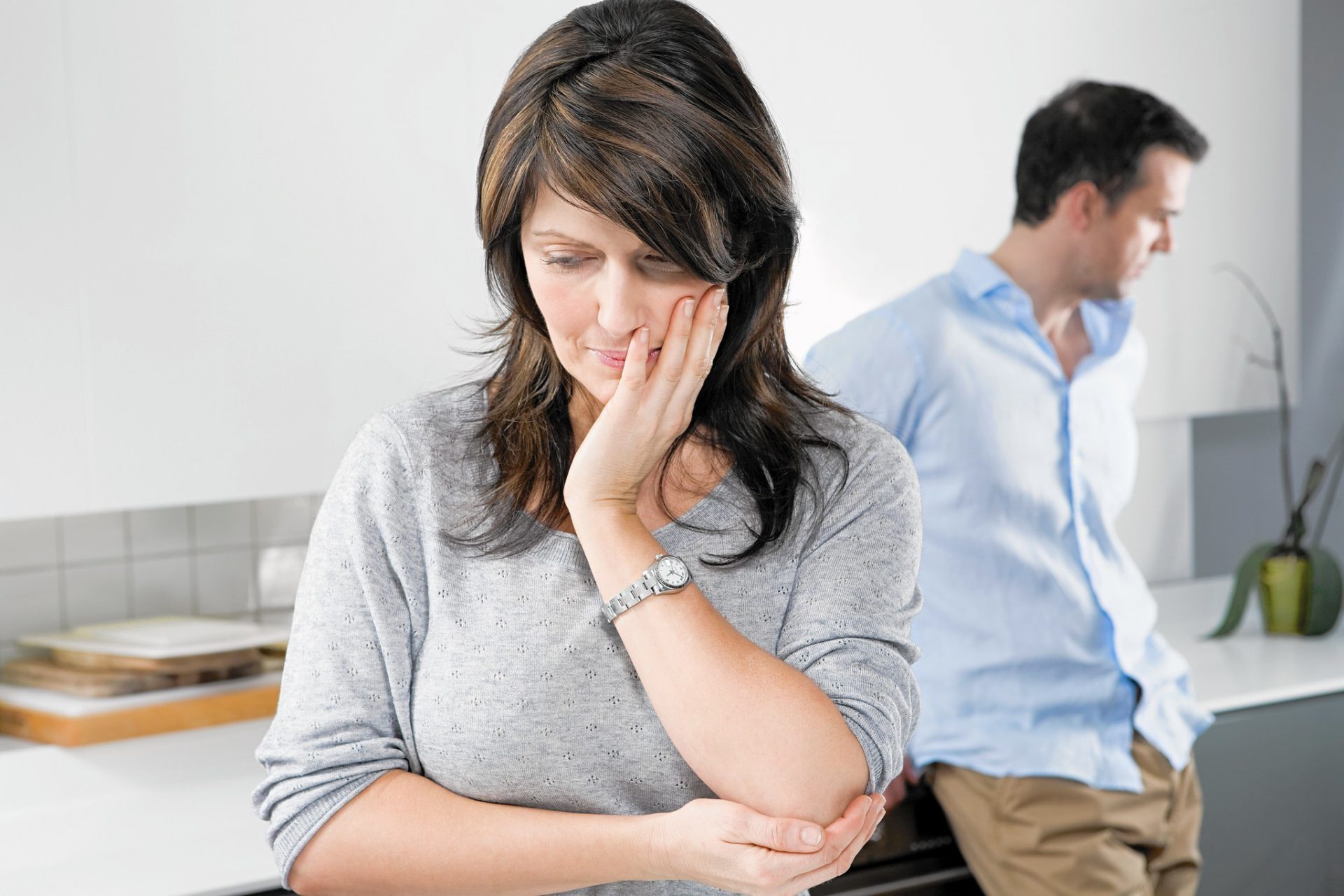 Stalking and parental visiting rights in Italy: an outline

Criminal section of Italian Cassation Court has declared (Sentence N. 10904/2020) that parent’s abusive and unfair conducts cannot be recognised as the widening of parent’s visiting rights towards the child.

Stalking offence has been introduced within Italian Law in 2009. In such case, Italian Legal System introduced obsessive persecution criminal offence; which punishes any person for serious and repeated conducts threatening or harassing anybody, while provoking anxiety and fear and forcing to change lifestyle habits. In such case, the Law is designed to protect offended party’s moral freedom.

With the purpose of triggering the stalking criminal offence, the repetition of the abusive and harassing conducts constitute the main parameter. Therefore, the Court will evaluate victim’s declaration, stalker’s conducts and the potential destabilising effect caused by those behaviours.

It is important to highlight that the abusive conducts must be reiterated and abusive while provoking a continued fear and anxiety status both to the victim or individuals close to him/her. In fact, stalking offence also establishes a protection for those people who may have a well founded fear for the safety of a person dear to them. Moreover, it is paramount that the conducts have been undertaken with the purpose of exercise abusive and threatening behaviours while being aware that this may provoke fear and anxiety.

In the present case, the former husband has committed several abusive and threatening behaviours such as damage to item, tailing, obsessive calls to the victim and her family, vandalism act, house lock damaging and so on. The Court has denied that such conducts are extension of parent’s visiting rights. This very conducts trigger stalking criminal offence and they cannot be evaluated as parental duties.

Previous Article: Do you need an executor for your Italian will?
Next Article Marriage and spouses’ privacy: a commentary