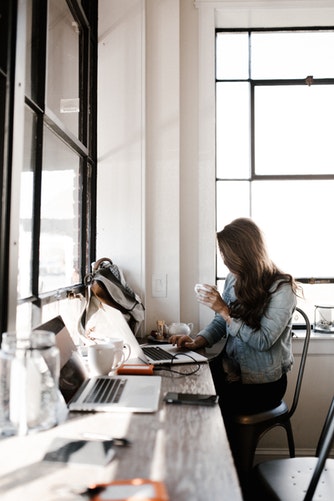 By establishing such new criminal offence, the Law aimed to protect victim’s right to self-determination. In addition, the Law provides the victim with the protection of other fundamental aspect such as his/her honour, reputation, privacy, and “sexual honour”.

VGS lawyers have developed a proven expertise in dealing with collateral effects of unsuccessful divorce or separation processes. In those contexts, former partners tend to bring resentment against the former partners maybe due to unfavourable child custody regime. Therefore, they use any tool or instrument they have in order to damage the former partner. In the event you have experienced those type of conducts, do not hesitate to contact us through the form in this page.

Previous Article: Italian and International will: an outline
Next Article Are you an heir? The allocation of debts under the Italian succession