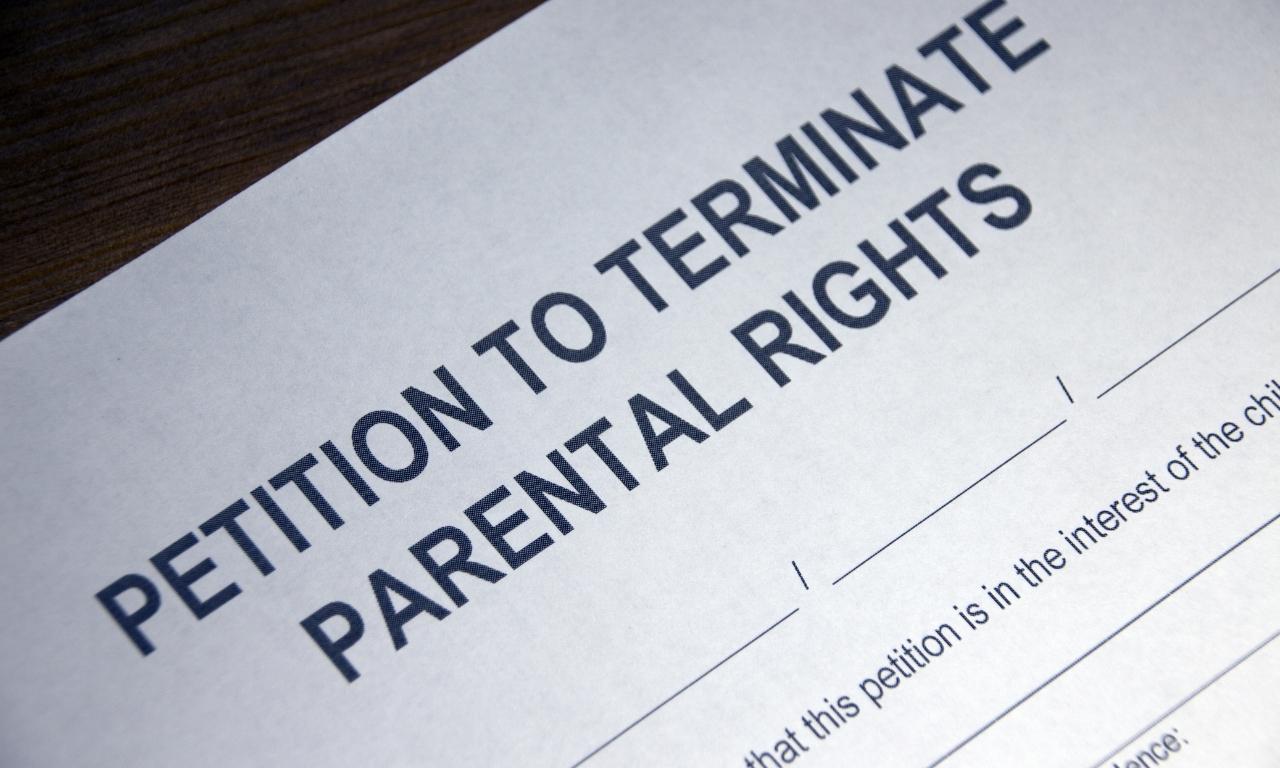 The Supreme Court upheld the conviction of a mother for evading a court order concerning the custody of her minor daughter.

In fact, the woman moved abroad with the child even though the judge had established certain conditions for the father’s visitation rights. The justification adopted by the woman of wanting to protect the child from the other parent was of no avail. The decision to move was taken in a completely arbitrary manner without informing the judge.

A woman is accused and convicted of the offence of wilful failure to execute a court order pursuant to Article 388(2) of the criminal code. The woman is charged with evasion of the court order establishing the right of visitation of her minor daughter by the father in that the defendant moved with the child first to the province of Udine and then to Slovenia and later even obstructed telephone conversations between the daughter and the parent.

Mere failure to comply with the judge’s order

The woman in her appeal to the Supreme Court points out in the first ground of appeal that mere failure to comply with the obligations established by the judge is not sufficient to constitute the offence, as conduct characterizsd by fraudulent and simulated acts is required.

In fact, the woman argues that the transfer was necessitated by the temporary difficulty of finding a place to stay, which was also the fault of the child’s father. The relocation, in her view, did not prevent the father from visiting his daughter and in any case such meetings required prior organisation on the advice of the counsellor.

In the present case, the woman independently moved abroad without the knowledge of the child’s father and to a location unknown to him. This conduct is therefore fraudulent and cannot be justified on the ground that she acted in the child’s best interests.

The woman concealed the relocation even from the expert witness and uprooted the child from her environment of reference to such an extent that the child was entrusted to the municipality of residence.

Also unfounded and inadmissible, however, were the pleas on the lateness of the complaint, on intent, and on the amount of the judgement.

Should you need additional information or clarification you can contact info@vgslawyer.com

VGS Family Lawyers are ready to assist in any matter regarding the violation of visiting rights or any matter related to child custody under Italian Law.