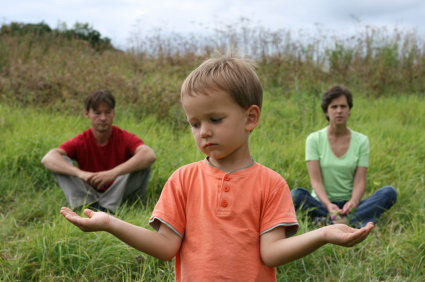 Italian Court of Cassation has rejected a mother’s complaint against court’s decision in terms of shared custody regime. In particular, the Court confirmed the shared custody regime establishing the child will preferentially live with the father. In such decision, the Italian Court has confirmed that minor’s interest is the leading requirement. Subsequently, Courts need to […]