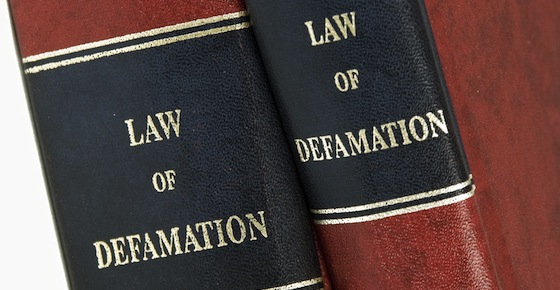 Italian Defamation offence occurs when anyone, by communicating with other people, causes damages to the honour or reputation of others. In such case, the offence is implemented within art. 595 Criminal Code and the penalty is fines or imprisonment for a term not exceeding one year. However, in the event that the offence to others’ reputation or honour takes place through press or any mean of advertising, the penalty is imprisonment between six months and three years and fine.

The main idea behind Italian defamation Law is that penalties for defamation acts depends on the mean that has been used. In fact, as stated by Italian Court of Cassation with the sentence N. 30737/2019, spreading a message through Facebook wall  constitutes aggravated offence. In details, such conduct is able to reach an indeterminable amount of subjects. In this case, Facebook is considered as a advertising mean.

Given these assumptions, It is understandable why Campobasso Court (Sentence N. 579/2019) has recognised the aggravated defamation offence in the conduct of a woman. Specifically, the woman published in her Facebook wall a message that stated that her former husband was not providing economic support to their son. Doing so, the mother damaged her former husband reputation and honour by portraying him as an irresponsible man.

The judge stated that declaring and spreading false information and messages that damages others’ reputation and honour is aggravated defamation. Furthermore, in the context of defamation through Facebook or social media, not mentioning names and surnames of the offended people does not prevent to defamation crim to occur. In fact, even without names, the crime takes place under the condition that social media users are able to recognise the recipient of defamation messages.

Should you need any assistance in matters involving Defamation via Facebook or social media, please do not hesitate to contact us using the form in this page. You will contacted within the next 24 hours.