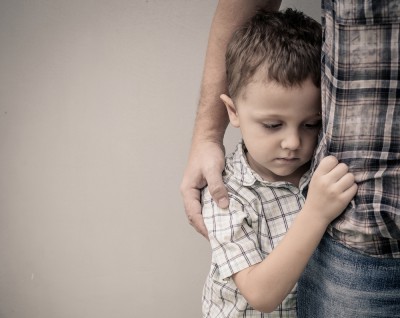 Child Custody in Italy: the minor may be placed with the father

When it comes to separation it is almost natural to think of the mother as the one best suited to take care of the growth of minor children and the management of their daily activities, from school commitments to afternoon activities.

Not all times, however, the mother-child relationship remains serene as it should, indeed, many times it is precisely the relationship of conflict between the parents that triggers misunderstandings even between the children and one or both parents.

On the basis of these considerations, a recent provision of the Court of Lecco, dated 10 January 2022, has reconsidered its previous rulings on the subject of custody and placement of minor children, upon separation, enhancing the positive relationship between the child of a separated couple and his father and finally deciding for placement with the latter.

Originally, shared custody was envisaged with placement with the mother. However, examining the request for revision, the judge, on the basis of an expert assessment, ascertained that the interpersonal relationships between the members of the family presented significant criticalities and that the relationship of conflict currently existing between the parents had heavy repercussions on the psychological conditions of the child, causing him a profound emotional disease.

In particular, the almost complete absence of dialogue between the son and his mother emerged as well as a very hostile relationship between the two. The technical consultant suggested that the minor poured out his state of anxiety and anger above all towards his mother, and that this circumstance made his placement with the mother against his interest.

The judge, adhering to this thesis, modified the previous decision, ordering the placement of the son with the father, with whom he had instead established a positive and healthier relationship.

For this purpose, as a sort of revolutionary ruling, it was also established, with immediate effect, that the cohabitation between father and son should take place at the family home, until then occupied by the mother. And that, the mother had to pay a maintenance allowance for her son, although not living with her anymore.

As conclusion, it should also be remembered that interpersonal relationships within the family unit can be characterized by situations of a transitory nature, which is why the terms of separation always remain modifiable, should circumstances arise that require a new evaluation by the judge.

Furthermore, it appears of primary importance to maintain the main focus on the well-being of minors involved in the family crisis which remains the main criterion applicable by the judge and technical experts appointed to appraise any situation.

VGS Lawyers are expert in the field of separation and divorce with particular focus on child custody cases.

For any information or clarification or request for assistance contact info@vgslawyers.com.

Previous Article: How much are taxes for a property purchase in Italy?
Next Article Can the former wife live in the family house with her new partner?