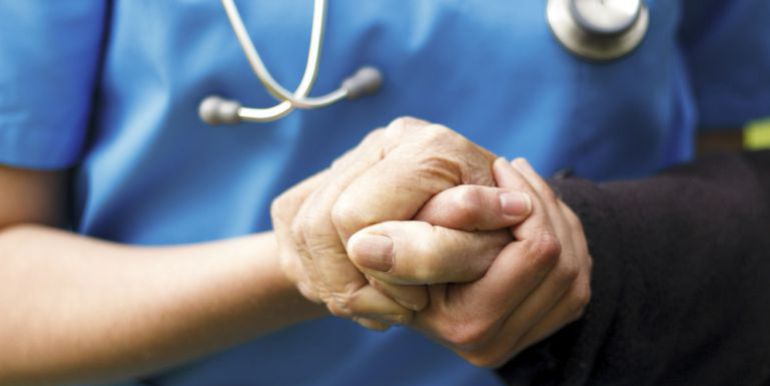 The Italian Supreme Court – Employment section has confirmed that invalidity pension applies only within Italian territory. (judgement no..21901). This ordinance is in line with EC regulation no. 1247/1992 which does not allow to export assistance or pension support within European territory. It is important to highlight the difference between assistance and pension support: the […] 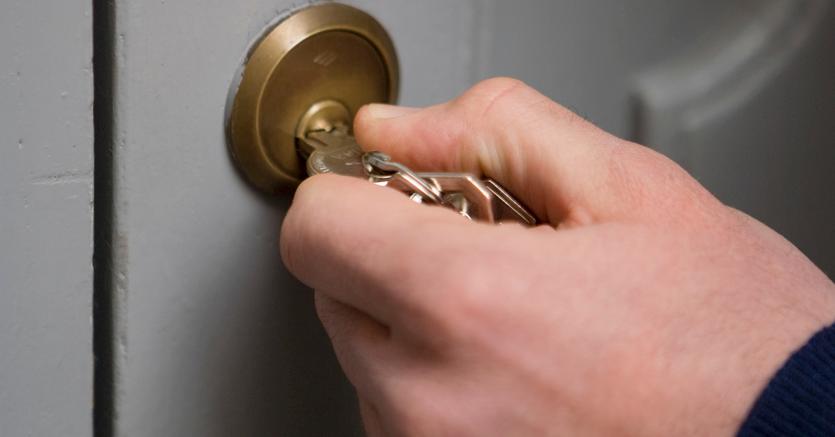 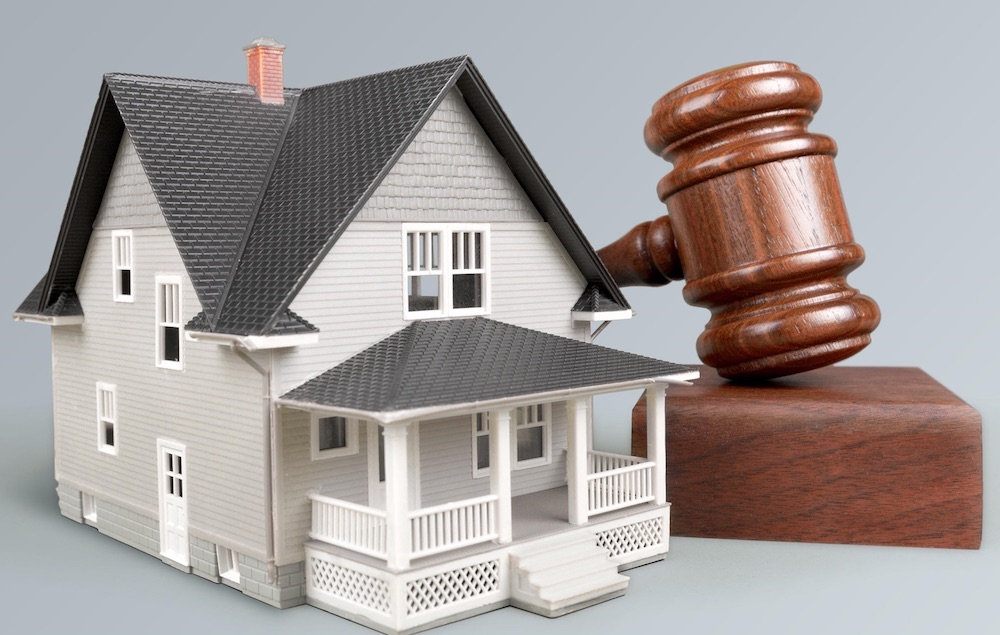