After the divorce, even if only one of the former spouses is the sole custodian of the child, still the noncustodial parent is granted with visitation rights. Visitation rights consist of the right of the divorced parent to maintain meaningful relationships with their children. Usually, the days and hours and any extended periods of time […]

Violating Shared Custody is a crime

When the spouses separate, the judge rules over the custody of the children. If shared custody is ordered, it is necessary that the children continue to stay with both parental figures, sharing equally the time to be spent with both with each other, except when evident obstacles are in place.  But what if the former […] 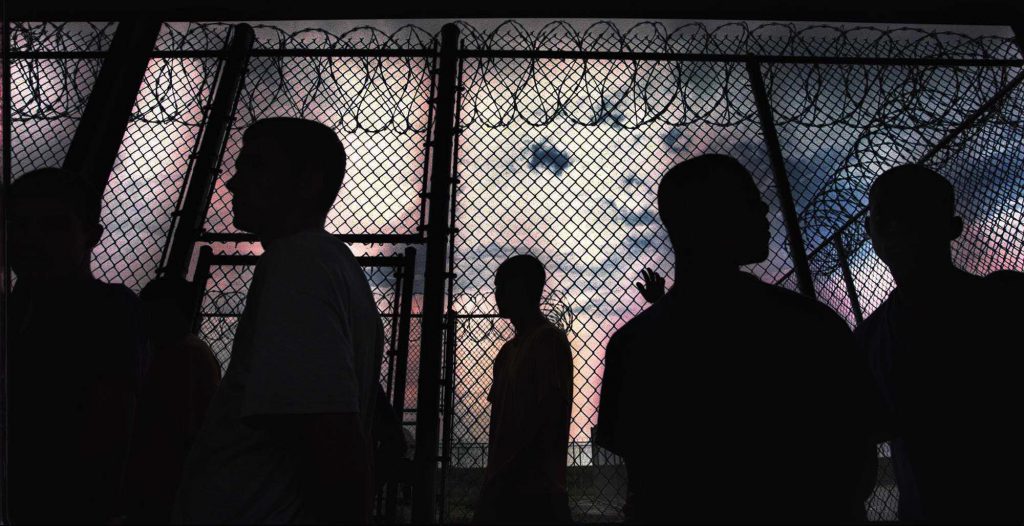 On 10 November 2018 the new Legislative Decree no. 121/2018 entered into force regulating the enforcement of adverse judgements against juvenile offenders.       The new discipline, which aims to promote accountability and re-education of prisoners, replaces the previous legislation, completely focused on the imprisonment, with the provision of alternative community criminal measures. Community criminal measures (Art. […]